“Opening to the future”.

That’s why they joined the Acceleration program offered by Matchfy. “We believe reaching a wide and interested audience is extremely important. However, the way we access and listen to music has completely changed. This total and immediate access to music can be very confusing”. This promotion can therefore be a really huge opportunity for those who may feel distant from mainstream music.

Especially during this difficult time caused by Covid-19. Barba Negri Ziliani, indeed, had to withdraw all physical copies of the album and cancel all presentation concerts. But they did not sit back; they “studied, wrote and experimented for our future projects”. They also had the chance to play in the North of Italy and can’t wait to do it again. “We hope to restart soon in order to feel again that adrenaline rush of a live music performance”.

Barba Negri Ziliani trio formed two years ago: Riccardo Barba on piano, Nicola Ziliani on double bass and Federico Negri on drums. They have known each other for ten years, they come from different paths but share the same vision. This trio is in fact a “summary of all their musical experiences and studies; it embraces jazz, minimal, rock and classical music”. Their first album, TOO MANY KEYS, came out on May 4th 2020 and offers a personal and free from conventions interpretation of jazz piano trio sound. Music for their upcoming album is already in the works.

Apply to get a free promotion for a €4,000+ value. Every month we choose 2 or more talented artists that are of relevant musical skills. 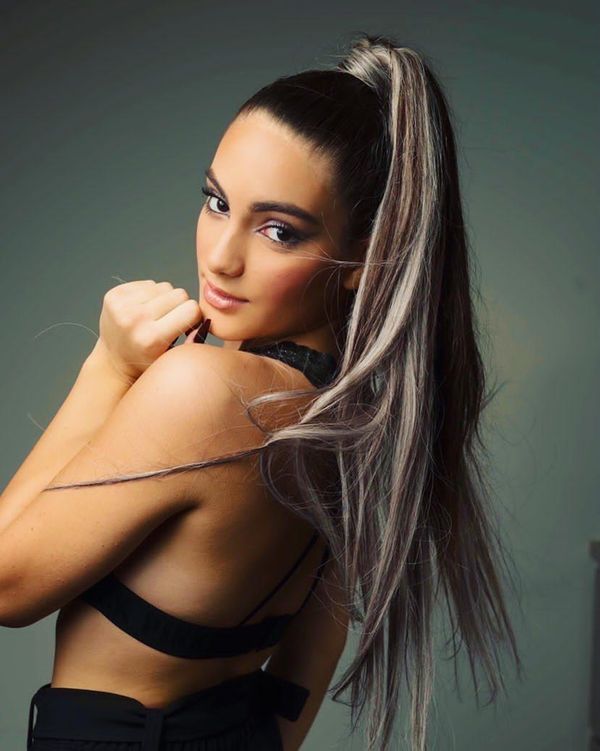 Do you need an example on how to use Matchfy in order to self-promote on Spotify? Here’s Matilde Girasole, 15-year-old singer and songwriter based in Singapore that is betting 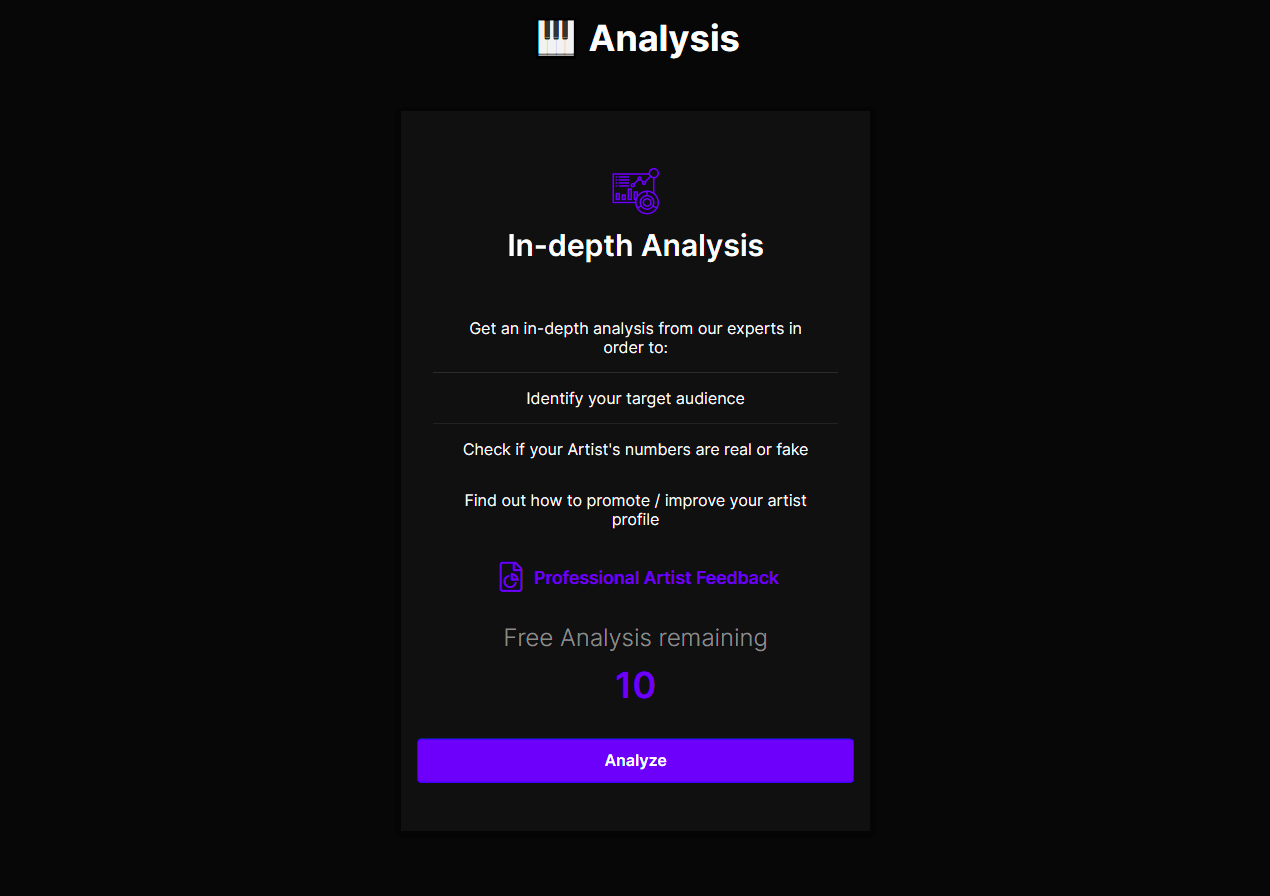 If you need a professional artist feedback, Matchfy analysis is the way to go! Our experts will help you identify your target audience while giving you tips on how to