Do you need an example on how to use Matchfy in order to self-promote on Spotify?

Here’s Matilde Girasole, 15-year-old singer and songwriter based in Singapore that is betting everything on music!

“I’ve passed Trinity College Grade 8 voice exam and now I’m preparing for piano and theory of music. I play guitar as self-taught and I’ve just bought a used drums set I hope to learn with YouTube tutorials. Writing songs is very important for me; it’s something I’ve never studied before but it just feels natural. I’ve written many songs while I’ve produced and released 3: The Distance, In My Mind and CupOfTea.

It was immediately clear to me that releasing a song through digital music stores is useless. You don’t get to 1000 streams, neither with mum, dad, uncles/aunts, cousins and not envious friends!

So I started looking online and tried different platforms that help get your music known.

The one I’ve found myself best is Matchfy.io.

I’ve got an Artist subscription for now because it costs way less than the Agency plan. Even if I had wanted it considering it allows you to find collaborative playlists, something I now regret not having.

How it works is really easy and you immediately get it was invented by a musician that had my same problem.

The platform automatically matches your song with all the similar playlists. It then provides playlists detailed descriptions so that you can do a further screening. It also gives you email and social media profiles of the curators.

I get in touch with them mainly on Instagram that is my favourite social media.

Here are some screenshots of all the playlists found on Matchfy.io I’ve thanked.

Thanks to Matchfy I’ve been included in a lot of playlists. CupOfTea has currently 230k streams on Spotify, not bad for an unknown 15-year-old independent artist.

Even my followers on Spotify and Instagram have increased. 🔥🔥

I hope to find an equally valid tool to share my music on other digital stores and on YouTube for the future". 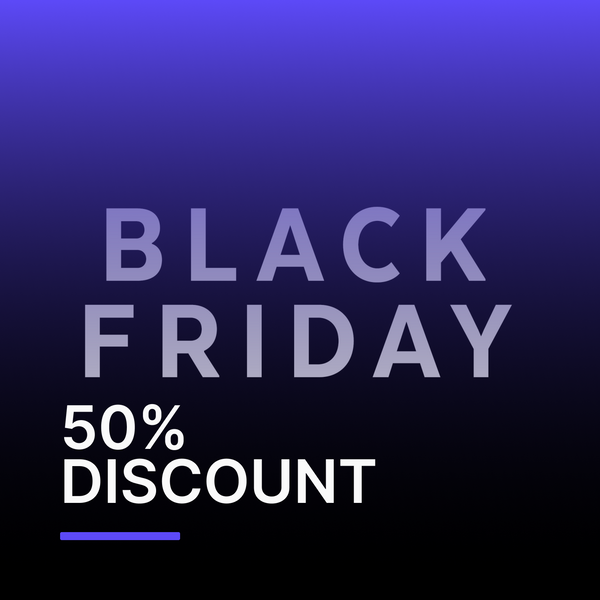 The moment you have been waiting for has arrived; Black Friday is on Matchfy! Matchy offers to all users an exclusive deal for 48 hours: 50% off on the VIP 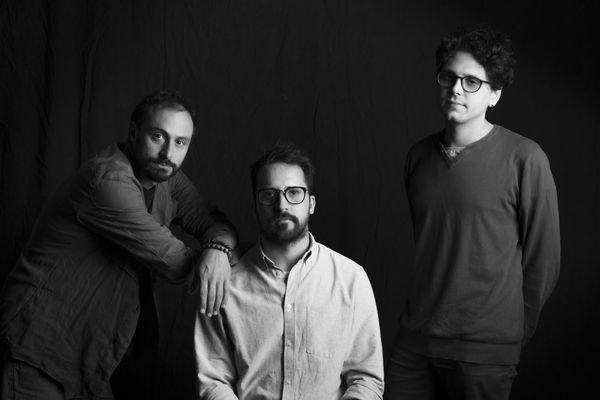