Video may have killed the radio star, but playlists could perhaps  have saved the music industry. Where record labels once clamoured to  have their artists heard on radio, and reviewed by music magazines, the  push now is to get songs into curated mixes hosted by streaming services  such as Spotify and Apple, on video games, in gyms, and in high street stores.

And revenues are booming: last year the money made by record labels from streaming surpassed income from the sale of traditional formats.

“Getting on one of Spotify’s biggest playlists – New Music Friday or RapCaviar – is vital when you’re breaking a new pop act,” says Stuart Bell, co-founder of Dawbell,  a public relations company that has dozens of household names on its  roster including Rihanna, Paul McCartney, Pharrell Williams and Elton  John. “It’s the equivalent, 20 years ago, to a good single review in Melody Maker, or, 10 years ago, making the Radio 1 playlist.” 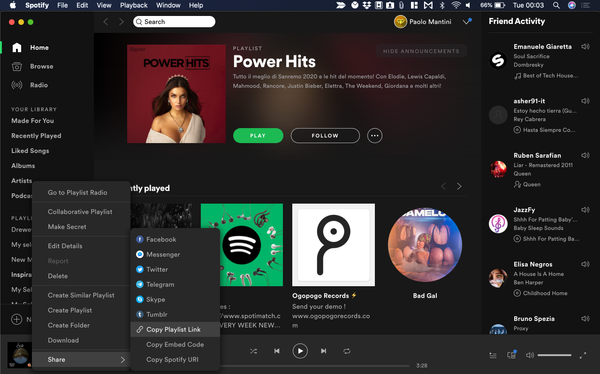 Why should you Verify your playlist on Matchfy.io?Your playlist will appear among the first searches of the genre that your playlist belongsYou can check all submissions from the

Canvas is a new format for artistic expression on Spotify, A Canvas is an 8-second visual loop you can add to any track's Now Playing view. **Currently this is in